From Nash to behavioral models

Economics relies traditionally on axioms of rationality and Nash equilibrium theory to predict behavior. Deviations have been observed systematically in some settings.

Individual decision-making is plagued by anomalies in the context of risk and uncertainty and in inter-temporal choice settings. People often do not satisfy expected utility theory and they exhibit time inconsistencies. Leading alternative theories such as prospect theory, ambiguity aversion and hyperbolic discounting have been proposed to account for anomalies.

In the context of game theoretic settings, several possible explanations of non Nash behavior have been proposed. Behavioral models have been developed to capture features of observed behavior.

In our research, we are particularly interested in testing theories to understand the true motivations of choices and to determine why some theories fit behavior better in some settings than in others. 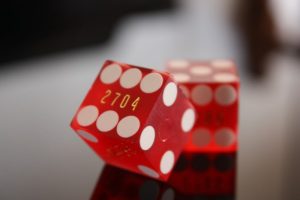